The AGM of the Lake Clifton Herron Residents Association was held on 9 October 2016 and was followed by a community meeting. The minutes from these two meetings are attached along with reports from  the President, Landcare and the Treasurer. As you will see, LCHRA continues to be very active for the community and you are encouraged to join to support our work. A membership application is available here.

As the library is no longer open on Saturdays, the bait will be available from my home. All you need to do is contact me by phone, email, Facebook message or via the contact form at lakeclifton.com.au  and we can agree on a mutually suitable time for you to bring a container (about 250 to 300 ml is plenty).

Mediterranean fruit fly is a major problem in our area. The Department of Agriculture (DAFWA) says that without control, it would infest 100% of stone fruit.

In summary, we need to apply a small amount of an attractant mixed with an insecticide every week. As a service to the community, the Residents Association has purchased a 25 kg container of Flavex, one of the recommended attractants and it is available to all local residents. This is free for members of LCHPSA; non-members will be charged $2.

You will also need Maldison or Malathion (same thing) from a hardware or garden store. Instructions on mixing this and Flavex will also be provided. Baiting like this is only part of the solution. It is also advisable to cover spray with a recommended insecticide and hang lures in the trees. Lures  are available from hardware and garden stores. Traps made of plastic bottles etc are not recommended as they do not catch a high proportion of the flies.

There is more detail at http://agspsrv34.agric.wa.gov.au/Ento/medfly.htm

This is a plea for our members to come along to the AGM on Sunday 9 th October 2016. We must have a quorum of seven financial members in order to hold the meeting and we always struggle to get this many. With age and illness affecting some of our long term members, it will be even harder this year.
You will NOT be pressured to join the committee but you would be very welcome should you decide to do so. The committee meets six times per year so it is not a big commitment.
We think that the Association is doing good things for the community. Some of our current activities include:

With an average age around seventy, the committee would love to get some younger people on board who would be prepared to organise activities for families.
There will be light refreshments after the AGM and a community meeting afterwards which everyone is welcome to attend.
We would love to see you there.
Best regards
Jenny Rose
President 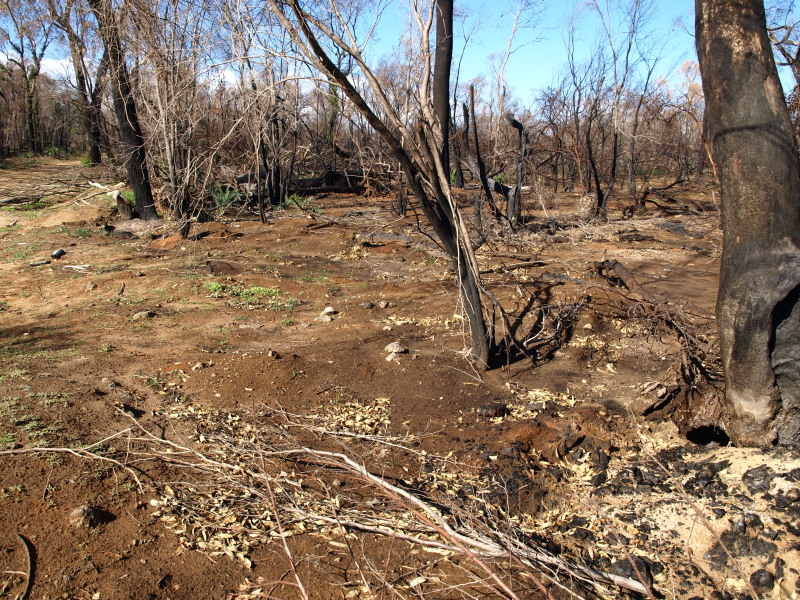 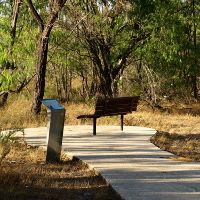 The Shire of Waroona is undertaking a review of its Strategic Community Plan (SCP). The SCP will link the community’s aspirations with the Council’s vision and long term strategy. We need to hear from community to be clear on what those aspirations are.

The below survey provides Shire residents and ratepayers with an opportunity to contribute to the review of the Plan. It summarises the existing SCP which identifies detailed areas of future emphasis and where actions need to be pursued over the next 10 years.

To assist the Shire to understand what is important to you, please complete this online survey by clicking on the link below.

All residents and rate payers of the Shire of Waroona will be eligible to enter a prize draw after completing a survey. The prize is 1 adult 6 month Gold Membership at the Waroona Recreation Centre.

If you have any questions regarding this survey or the development of the SCP, please contact Maria Price on (08) 9582 9228 or email us at sdfglobal@sustain.net.au. Alternatively please contact John Crothers (Coordinator Corporate Planning/Project Officer) at the Shire of Waroona on (08) 9733 7830. 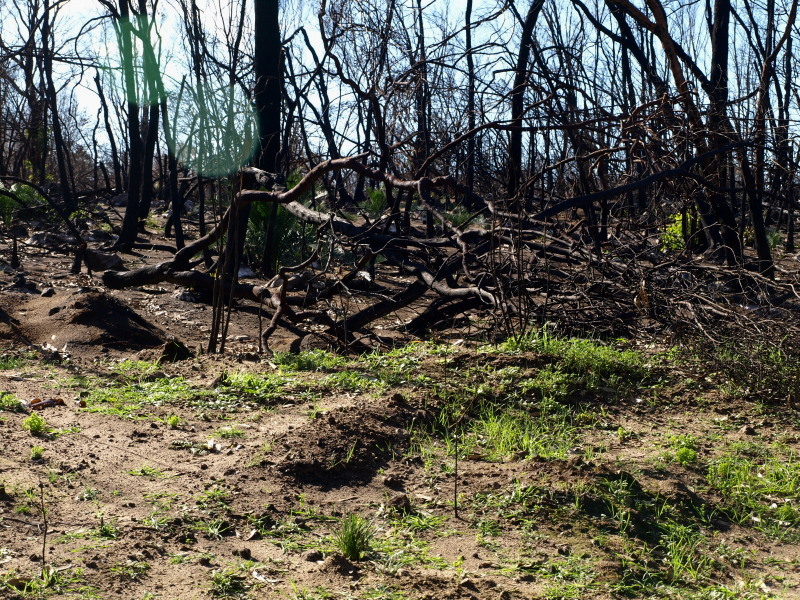 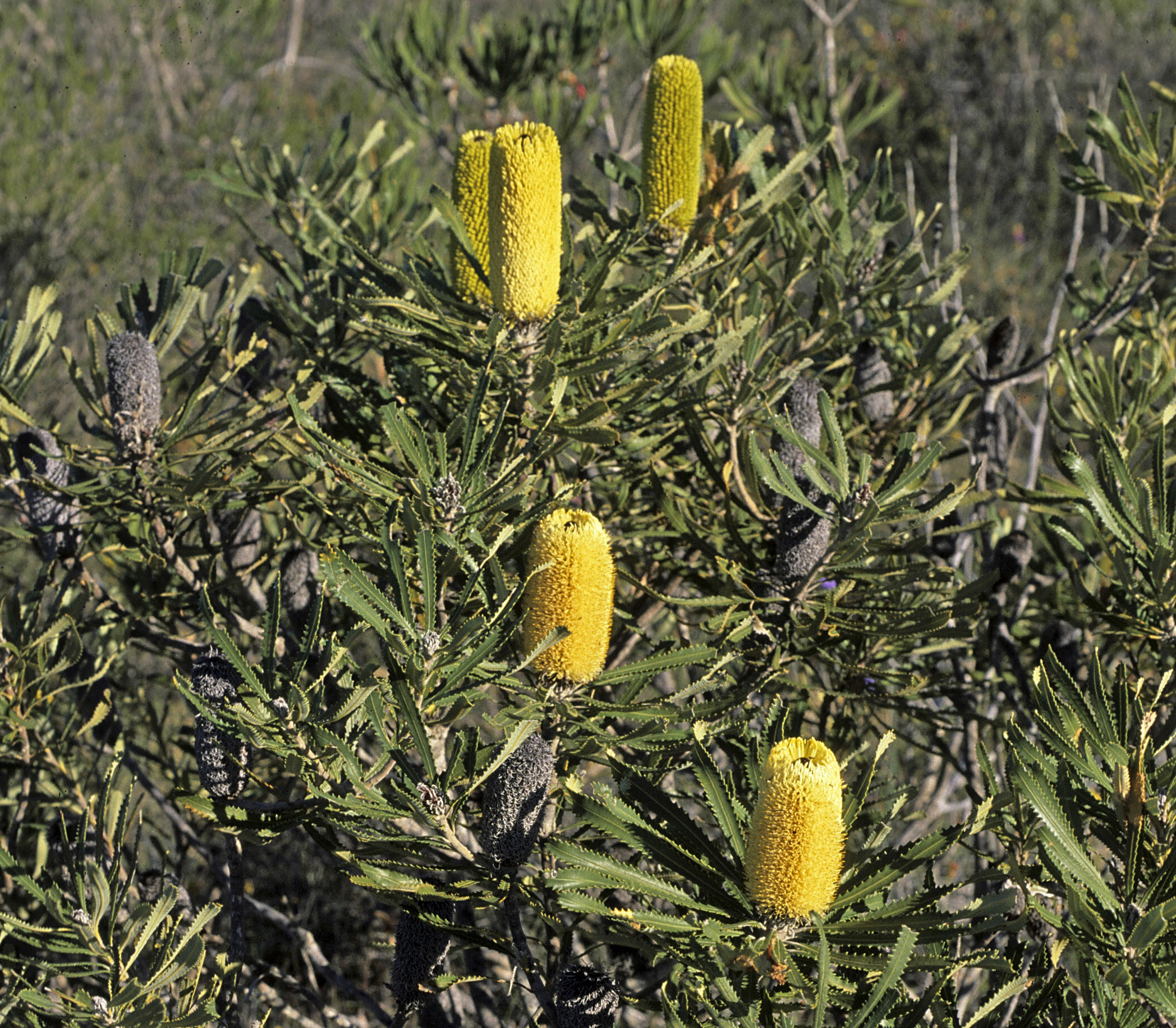 The Federal Department of the Environment and Energy has issued the following statement:

The Minister for the Environment and Energy, the Hon. Josh Frydenberg, has approved the inclusion of the Banksia Woodlands of the Swan Coastal Plain on the list of threatened ecological communities under the Environment Protection and Biodiversity Conservation Act 1999, in the endangered category. This listing became effective on 16 September 2016.

Thanks to those that provide submissions and other input during the assessment and consultation period.

The approved conservation advice and indicative distribution map are on the Department’s website at http://www.environment.gov.au/cgi-bin/sprat/public/publicshowcommunity.pl?id=131&status=Endangered

– encouraging priority support for conservation and recovery efforts, including through Australian Government funding initiatives such as the upcoming round of the 20 Million Trees initiative.